In Kherson, invaders searching for locals who refuse to ‘evacuate’ 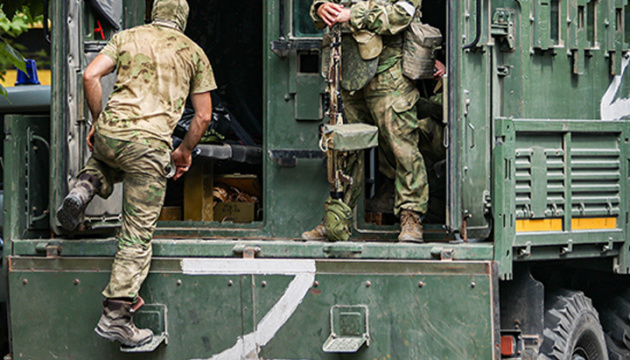 In Kherson, the Russian troops are searching for local residents who refuse to evacuate to the territory temporarily controlled by the Russian invaders. The city is being looted, the infrastructure is being destroyed.

The General Staff of the Armed Forces of Ukraine said this in its operational update as of 06:00, November 5, which was posted on Facebook, Ukrinform reports.

According to the General Staff, the enemy is trying to hold the temporarily captured territories, focusing its efforts on attempts to disrupt the actions of the Defense Forces in certain directions, and is conducting offensive operations in the Bakhmut, Avdiivka and Novoplavlika directions.

In the past 24 hours, units of the Defense Forces have repelled attacks by the occupiers in the areas of the settlements of Bilohorivka in Luhansk region and Spirne, Bakhmutske, Bakhmut, Ivanhrad, Klishchiivka, Ozarianivka, Mayorsk, Kamianka, Pervomaiske, Nevelske, Maryinka, Novomykhailivka and Pavlivka in Donetsk region.

The Russian forces continue to shell the positions of Ukrainian troops along the contact line, fortify defensive positions and conduct aerial reconnaissance.

The enemy continues to violate the norms of International Humanitarian Law, the laws and customs of war, attacking the civilian infrastructure and civilian residential areas.

In the past 24 hours, the invaders launched 6 missile attacks and 21 airstrikes, more than 60 MLRS attacks.

There is still a threat of new enemy strikes and the use of attack UAVs, including from the territory of the Republic of Belarus.

In the Volyn and Polissia directions, the situation has not changed significantly. Belarus continues to support Russia’s armed aggression against Ukrainians, accepting and hosting Russian troops, providing training grounds for them.

In other directions, the enemy used tanks, mortars and artillery of various types to shell settlements:

In the Sothern Buh direction, more than 20 settlements along the contact line came under enemy fire, including Tryfonivka of Kherson region and Nikopol. 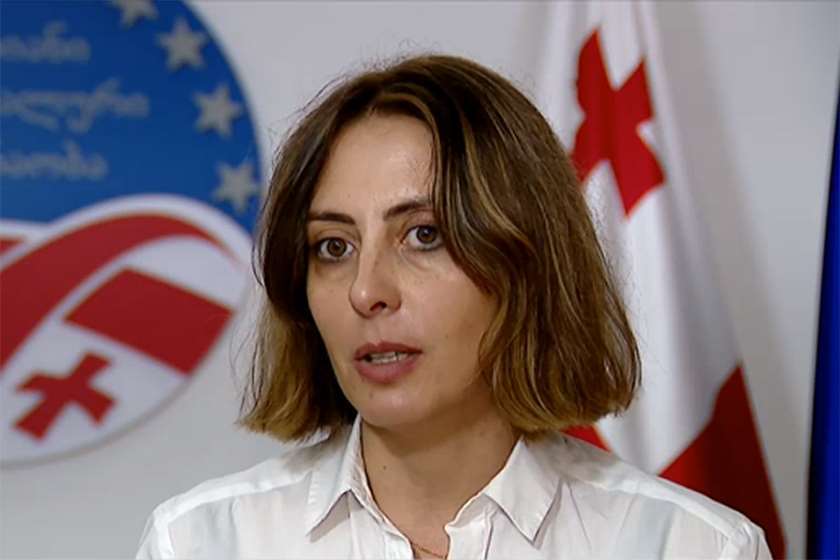 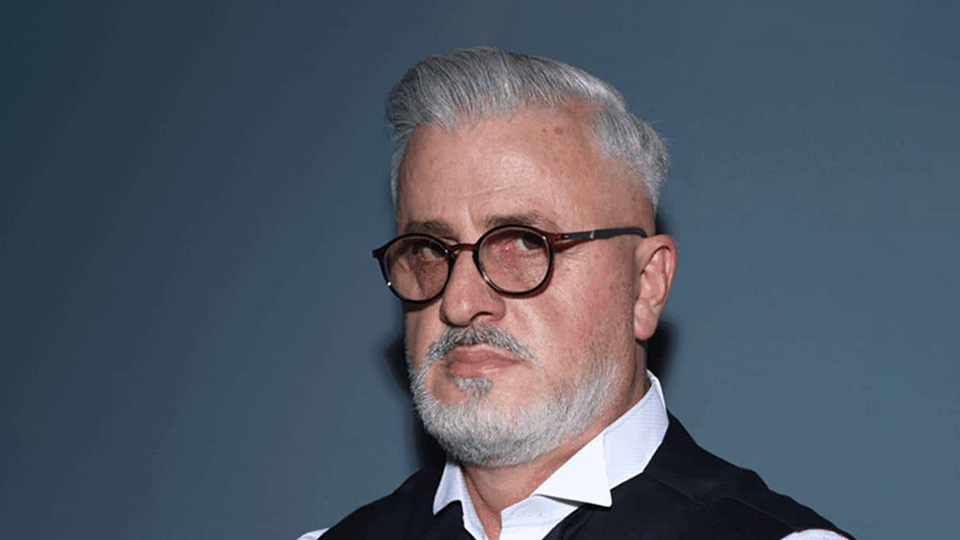 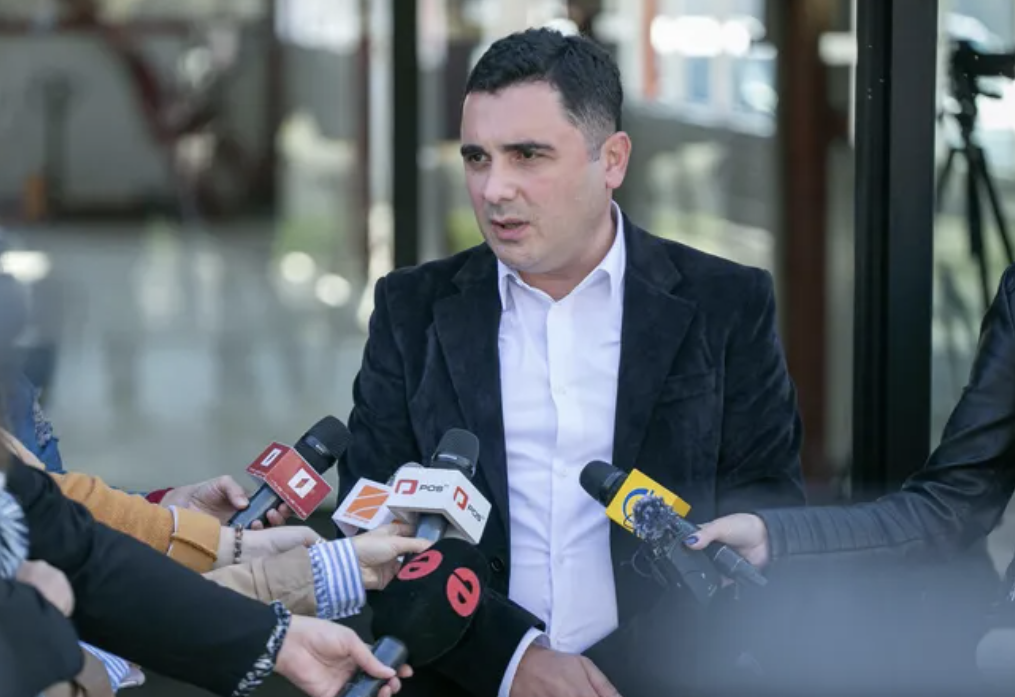 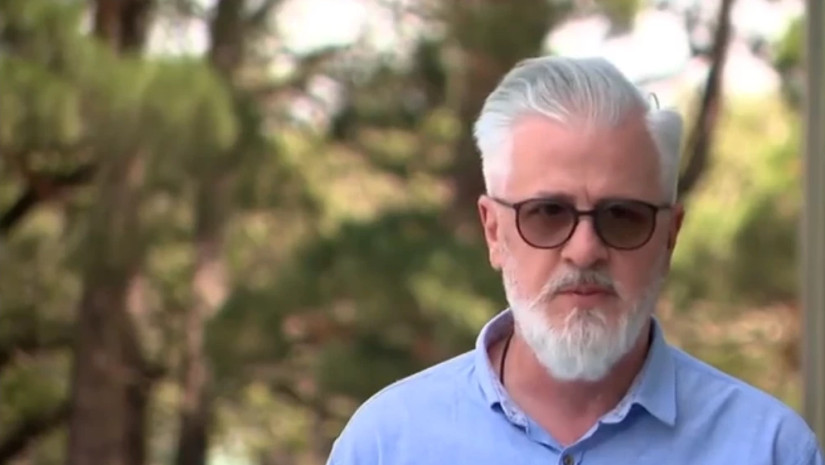