Russia’s shelling of Kharkiv Region has caused 10 fires over the past day, namely in detached houses, household outbuildings, garage and infrastructure facilities. In particular, a fire broke out at the market in Kharkiv’s Kyivskyi District.

The relevant statement was made by the Main Department of the Ukrainian State Emergency Service in Kharkiv Region on Facebook, an Ukrinform correspondent reports. 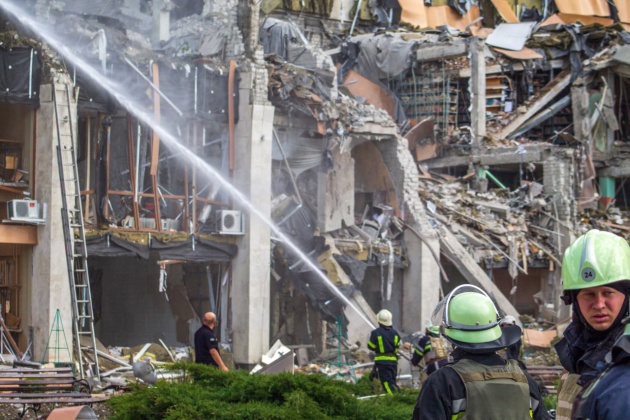 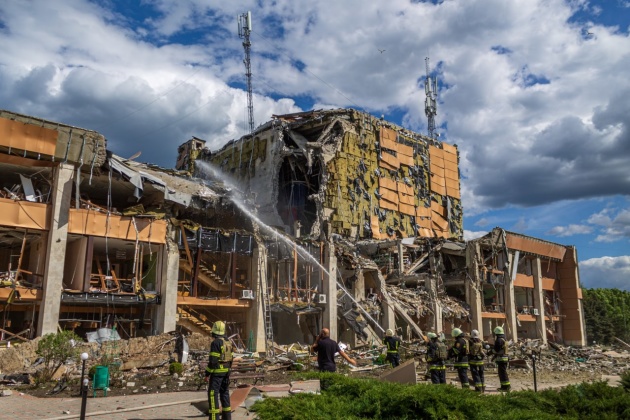 The enemy’s shelling of Kharkiv Region caused fires in such districts as Chuhuiv (4), Kharkiv (3), Lozova (1), Bohodukhiv (1), and Kharkiv’s Kyivskyi District.

At 08:28 p.m., May 20, 2022, a fire call came from Kharkiv’s Kyivskyi District. The enemy’s projectile hit trade pavilions, causing a fire within an area of 1,000 square meters. A total of 10 equipment units and 60 rescuers were involved in firefighting operations. At 00:48 a.m., the fire was extinguished. 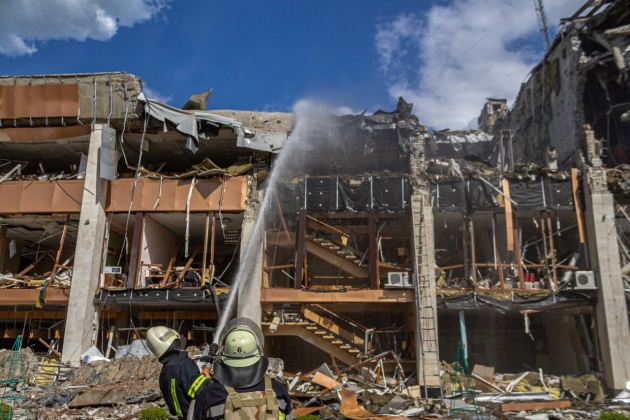 Over the past day, emergency and rescue operations have been carried out to dismantle the rubble in Kharkiv’s Kholodnohirskyi District, Industrialnyi District and Novobavarskyi District, as well as the Shevchenkove and Derhachi communities in Kharkiv Region. 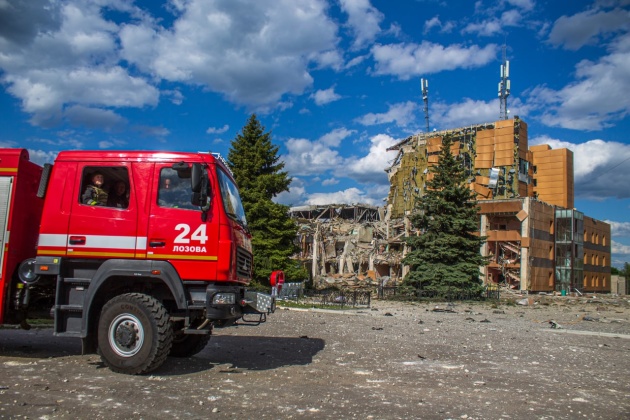 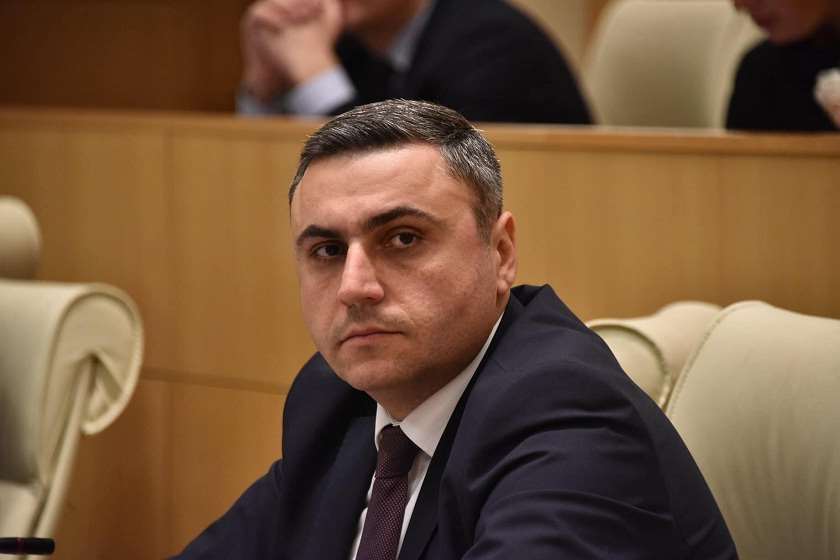 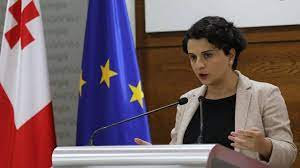