Enemy makes futile attempts to break through near Marinka, advance in Pisky area

The Russian troops attempted to break through the defense of the Armed Forces of Ukraine near Marinka but suffered losses and retreated. The enemy again tried to advance in the area of ​​Pisky but failed. In Slovyansk direction, Russian offensive attempts in Dolyna and Bohorodychne regions ended in failure and retreat.

This is stated in the latest report of the General Staff of the Armed Forces of Ukraine published on Facebook.

As noted, the Russian troops focus their main efforts in the east of Ukraine to establish full control over Donetsk and Luhansk regions within their administrative borders. Hostilities continue to hold the temporarily captured districts of Kherson and part of Kharkiv, Zaporizhzhia, and Mykolaiv regions.

"The situation has not undergone any significant changes in Volyn, Polissya, and Siversky directions. No signs of the creation of offensive groups of the armed forces of the Russian Federation and the Republic of Belarus were observed. In order to demonstrate their presence and restrain the Defense Forces of Ukraine, the enemy fired tube and rocket artillery on civilian and military infrastructure in the areas of Medvedivka, Mykolaivka in Chernihiv region and Krasnopillia, Myropillia, Mykhailivka, Velyka Rybnytsia in Sumy region. The aerial reconnaissance was conducted," the report says.

In Slovyansk direction, the enemy uses tanks, tube and rocket artillery to shell the areas of Bohorodychne, Mazanivka, Husarivka, Adamivka, Kurulka, Khrestyshche, Sulyhivka, Dovhenke, and Velyka Komyshuvakha. The enemy attempts to assault the areas of Dolyna and Bohorodychne areas ended in failure and retreat thanks to the skillful actions of the Ukrainian troops.

The occupiers tried to improve the tactical position in the areas of Bakhmut, Soledar, Yakovlivka, and Vershyna by assaults but failed and retreated. Fighting continues near Travneve and Kodema.

The enemy made yet another attempted offensive on Pisky but failed. Hostilities continue.

In Novopavlivsk and Zaporizhzhia directions, the enemy did not conduct active offensive actions but opened fire from tanks, tube and rocket artillery along the entire contact line, launched airstrikes near Novopole. The invaders tried to break through the Ukrainian defense near Marinka, suffered losses and retreated.

In Southern Buh direction, the enemy focuses its efforts on preventing the advance of the Ukrainian units deep into the temporarily occupied territory.

The intensity of shelling from tanks and artillery at the positions of Ukrainian troops along the contact line remains high. Aerial reconnaissance by UAVs does not stop.

The Armed Forces of Ukraine stopped the enemy’s offensive actions in the areas of Bilohirka and Lozove and pushed the occupiers back.

The General Staff notes that a threat of air and missile strikes on military and critical infrastructure facilities throughout Ukraine remains. 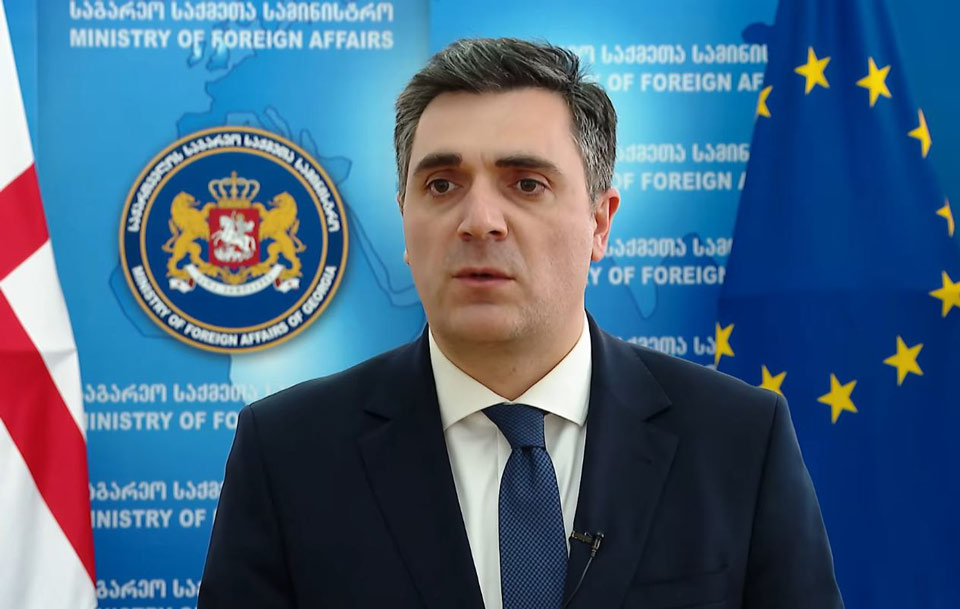 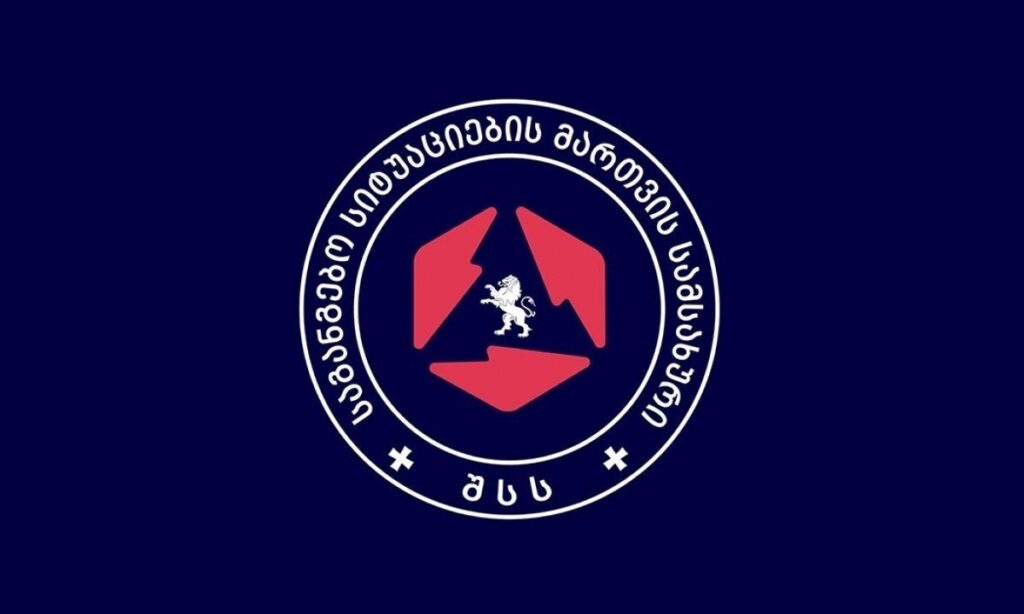 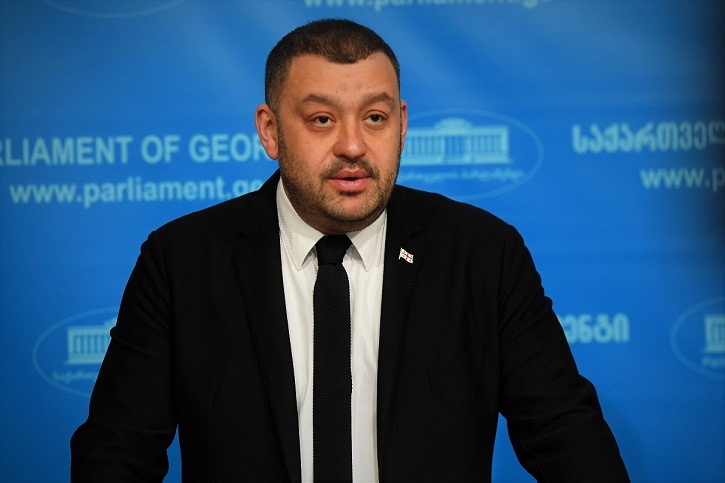 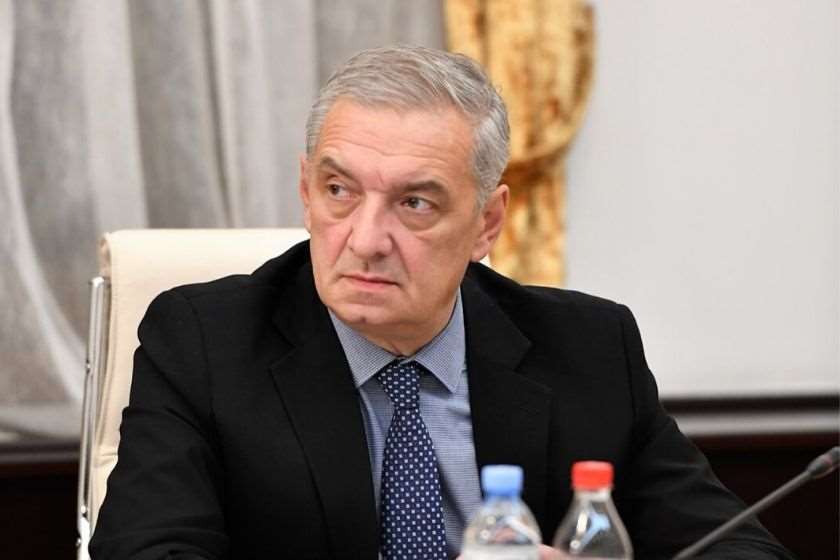