Decisions made for further de-occupation: Zelensky holds meeting of Staff of Supreme Commander-in-Chief 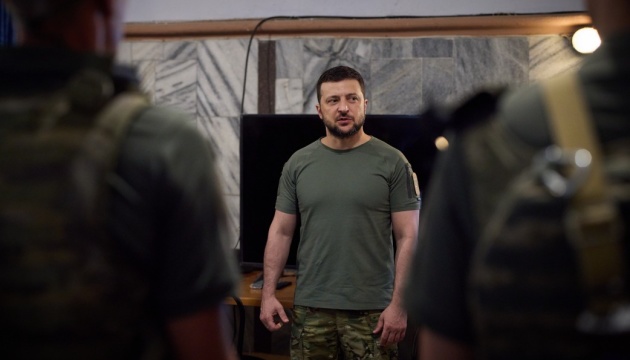 President of Ukraine Volodymyr Zelensky held yet another meeting of the Staff of the Supreme Commander-in-Chief on Friday, September 16.

“The participants of the meeting considered further steps for the de-occupation of the territories of Ukraine and made the necessary decisions. Separately, they focused on the material-technical support of the defense forces and updated the list of weapons necessary for the continuation of the operation to liberate Ukrainian lands,” the press service of the Head of State informs. 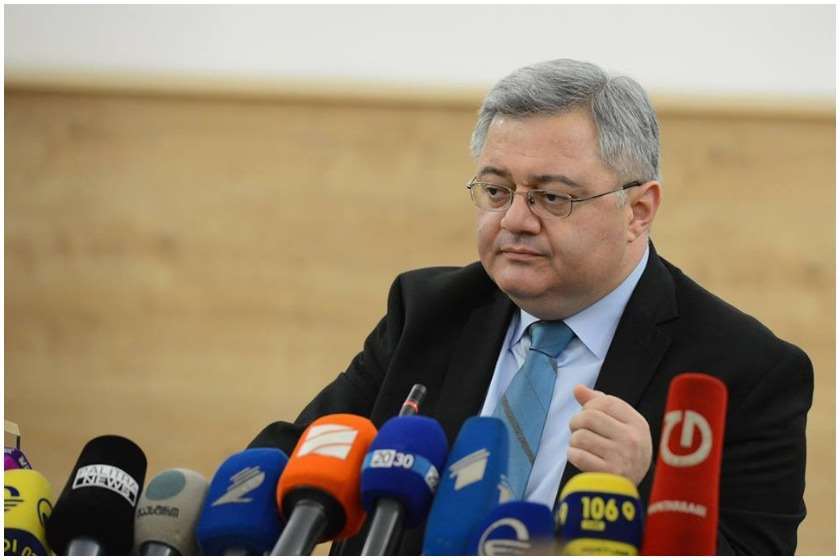 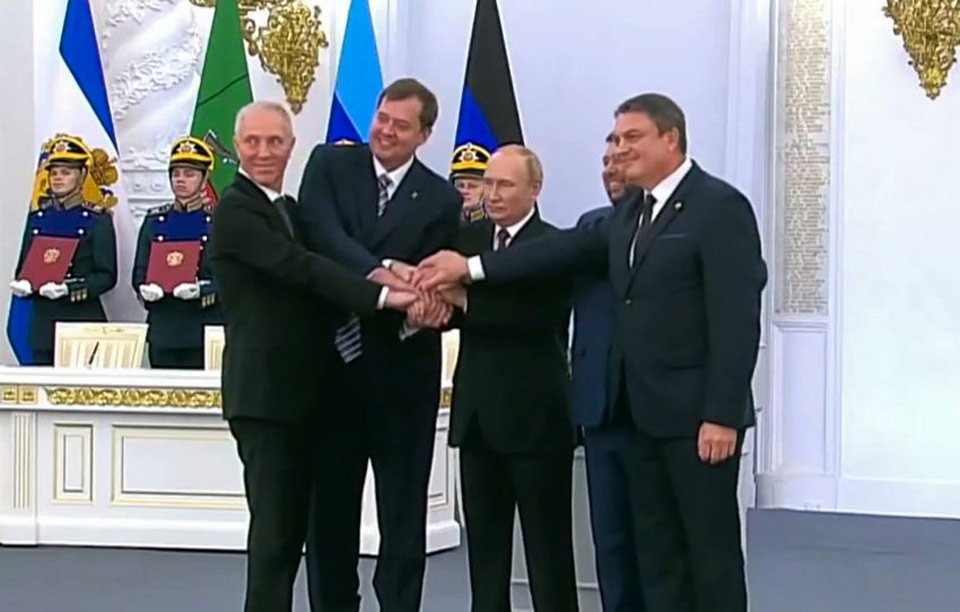 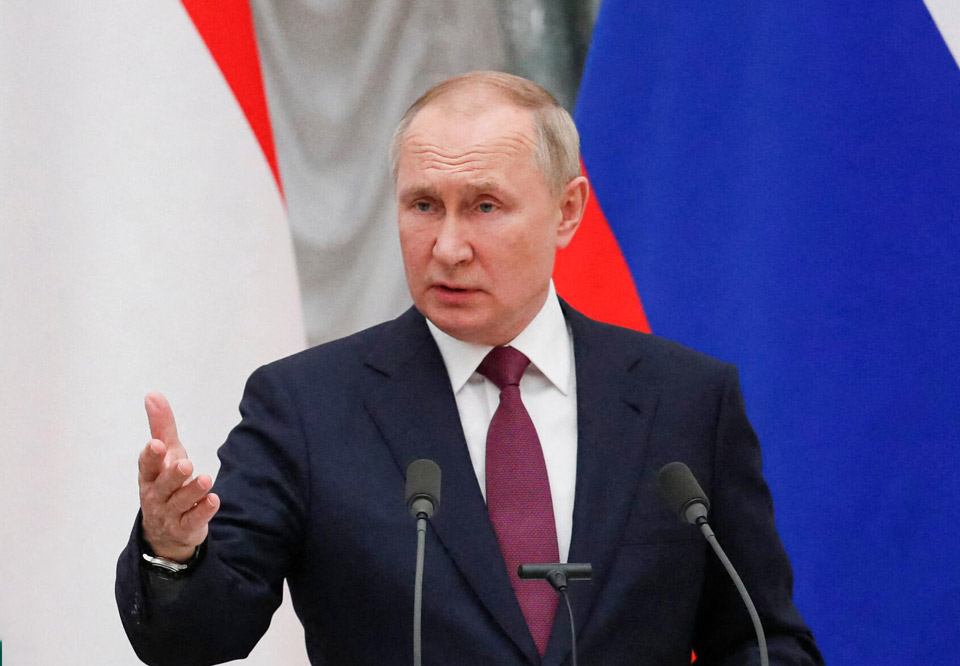 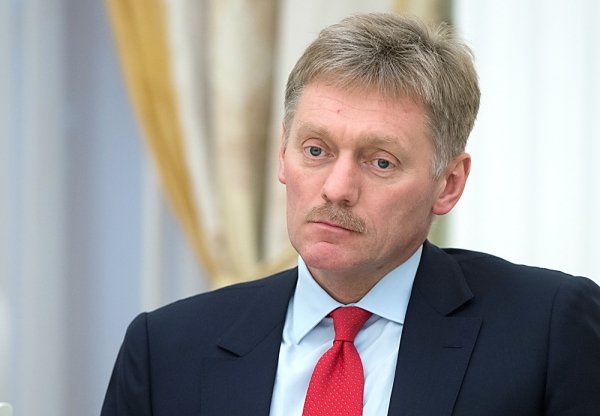