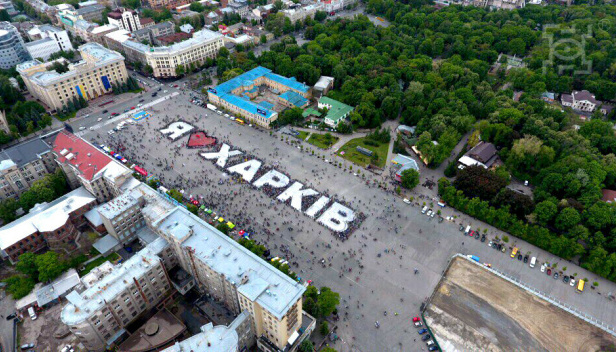 The Russian military has likely decided to withdraw fully from its positions around Kharkiv City in the face of Ukrainian counteroffensives and the limited availability of reinforcements.

That’s according to the U.S.-based Institute for the Study of War.

“Russian units have generally not attempted to hold ground against counterattacking Ukrainian forces over the past several days, with a few exceptions,” the report says.

Moscow is focused on conducting an orderly withdrawal and prioritizing getting Russians back home, analysts suggest.

“Ukraine thus appears to have won the Battle of Kharkiv. Ukrainian forces prevented Russian troops from encircling, let alone seizing Kharkiv, and then expelled them from around the city, as they did to Russian forces attempting to seize Kyiv,” reads the war update.

Ukrainian forces will likely attempt to disrupt at least the westernmost of the ground lines of communication (GLOCs) between Belgorod and Russian forces concentrated around Izium.

Ukrainian forces have likely disrupted the Russian attempt to cross the Siverskyi Donets River in force, undermining Russian efforts to mass troops in northern Donbas and complete the encirclement of Sieiverodonetsk and Lysychansk and inflicting devastating losses on the enemy.

It is also noted that the Russian forces resumed offensive operations toward Slovyansk but did not secure any territorial gains on May 13. 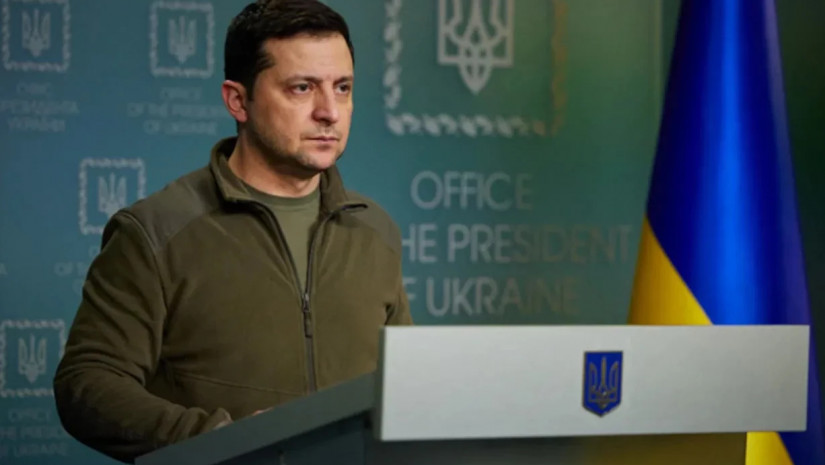 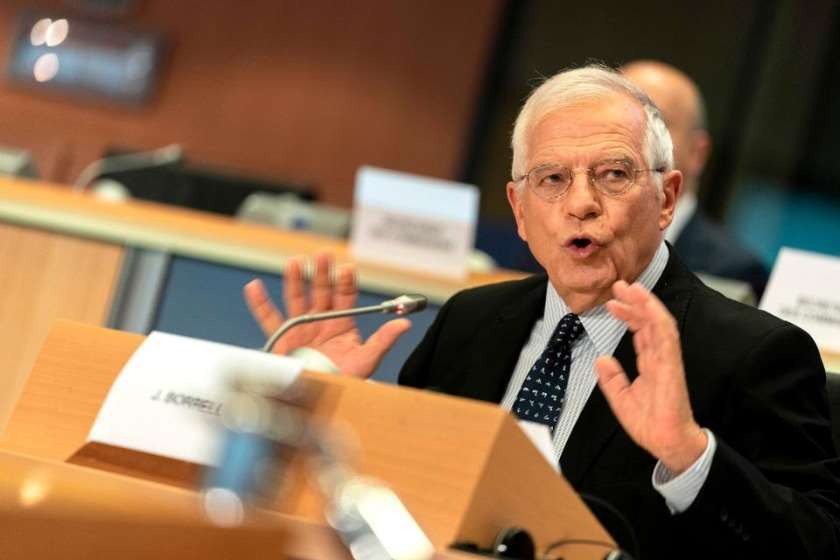 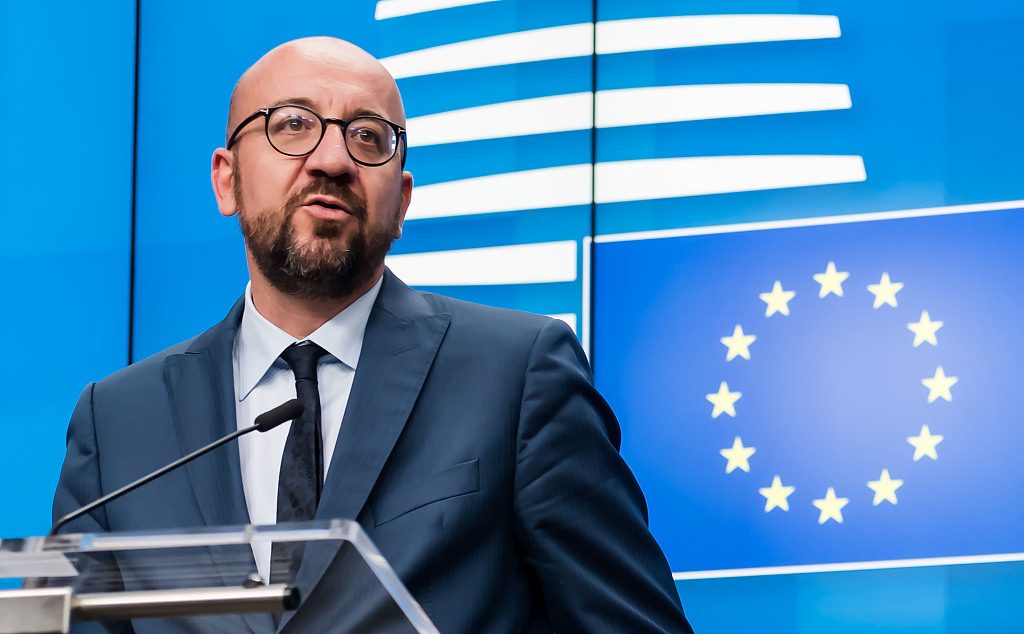 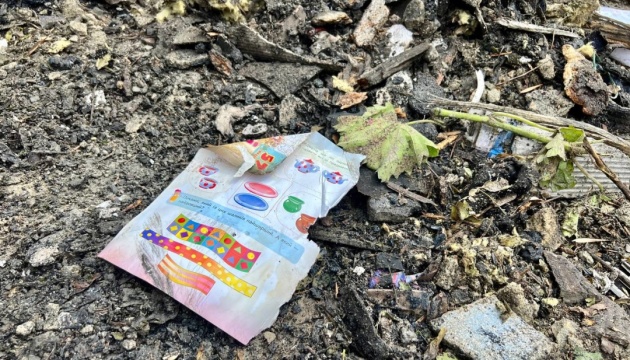